Our good friends at the incredible production company Ways & Means reached out to us last month about partnering with them on a music video for Brockhampton that’d be directed by Kevin Abstract.  It was a live-action video, but they wanted the inclusion of some old-school stop-motion, or clay-mation, similar to what we grew up with in the 80’s from the California Raisins and Dominos Noid.

Long-time Moving Colour animator/director Matthew Wade came and got his hands dirty with the fabrication of our sun character, working from designs that Ryan Whiteley and Brian Covalt had developed.  Kevin Abstract wanted to make sure the sun appeared bored, lonely, and sad, so we scratched those designs that had the sun looking happy or energetic and kept him looking despondent.

"Kevin Abstract wanted to make sure the sun appeared bored, lonely, and sad, so we scratched those designs that had the sun looking happy or energetic and kept him looking despondent." 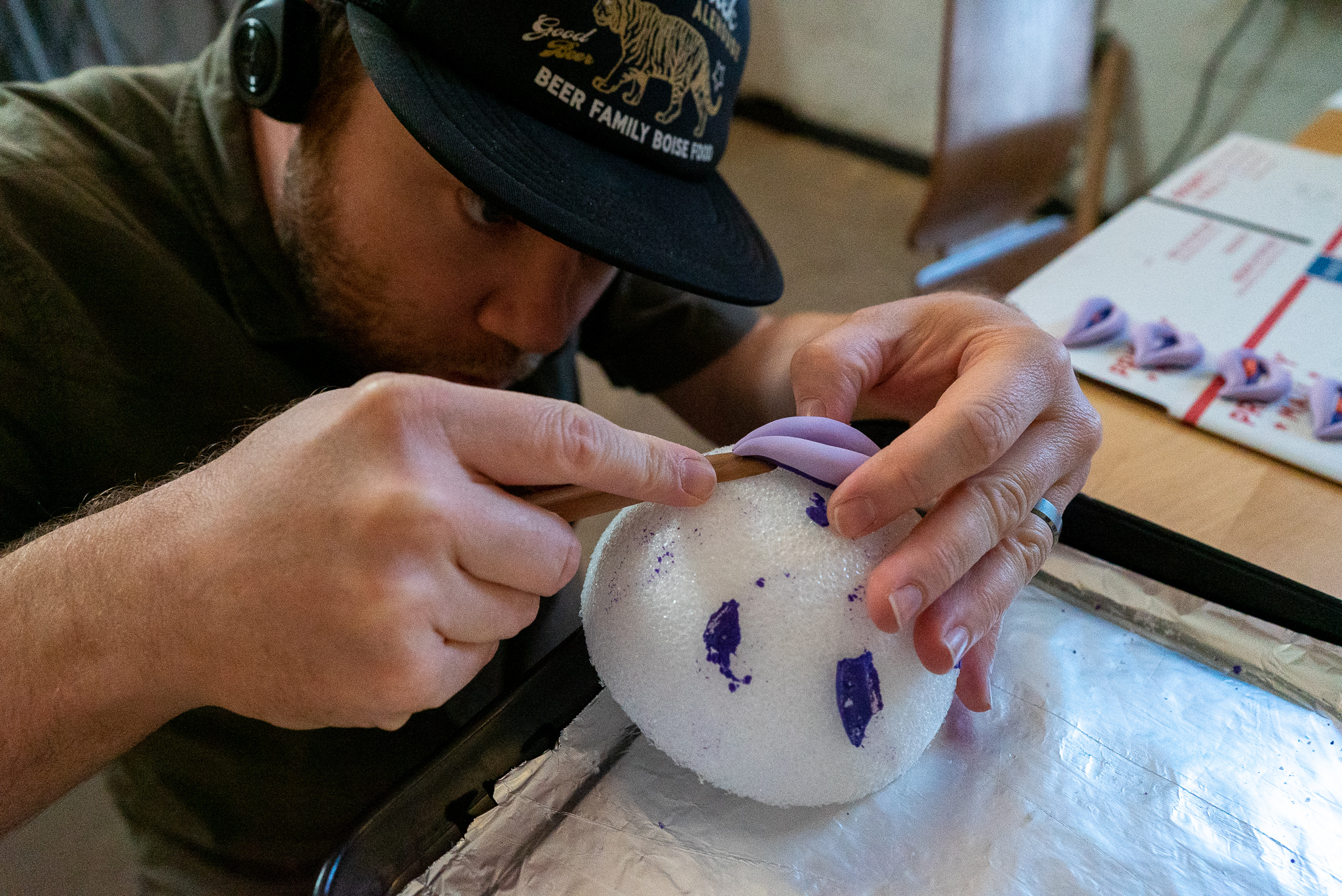 We first did a rough-pass of 2D animation to serve as a roadmap for the stop-motion shoot, and to get an early look at how the sun’s performance would work best.  We originally thought we’d be animating the opening chorus of the song, starting with “Spending all my lonely nights waiting for you to call me..”.  We later learned that the edit wouldn’t favor the sun singing the opening lyrics, so we instead animated the portion of the song, “Do you love me, love me, love me?” towards the end of the song.  For the opening shot we kept the sun in the window looking sad and despaired, but without singing the song.

(rough-pass of our sun singing the chorus)

The core of the model was built from a foam ball, then wrapped with a layer of yellow sculpey.  Don’t go for the cheap stuff - our first version used an “off-brand” clay, who’s yellow was much less saturated, almost green/grey like, and would end up melting when we tried to bake pieces of it.We formed our v.2 model and baked the pieces that wouldn’t need to bend or morph.Using DragonFrame software and a Sony A7S II for our stop-motion capture, we shot our character at 24 frames per second (using both 1’s and 2’s). 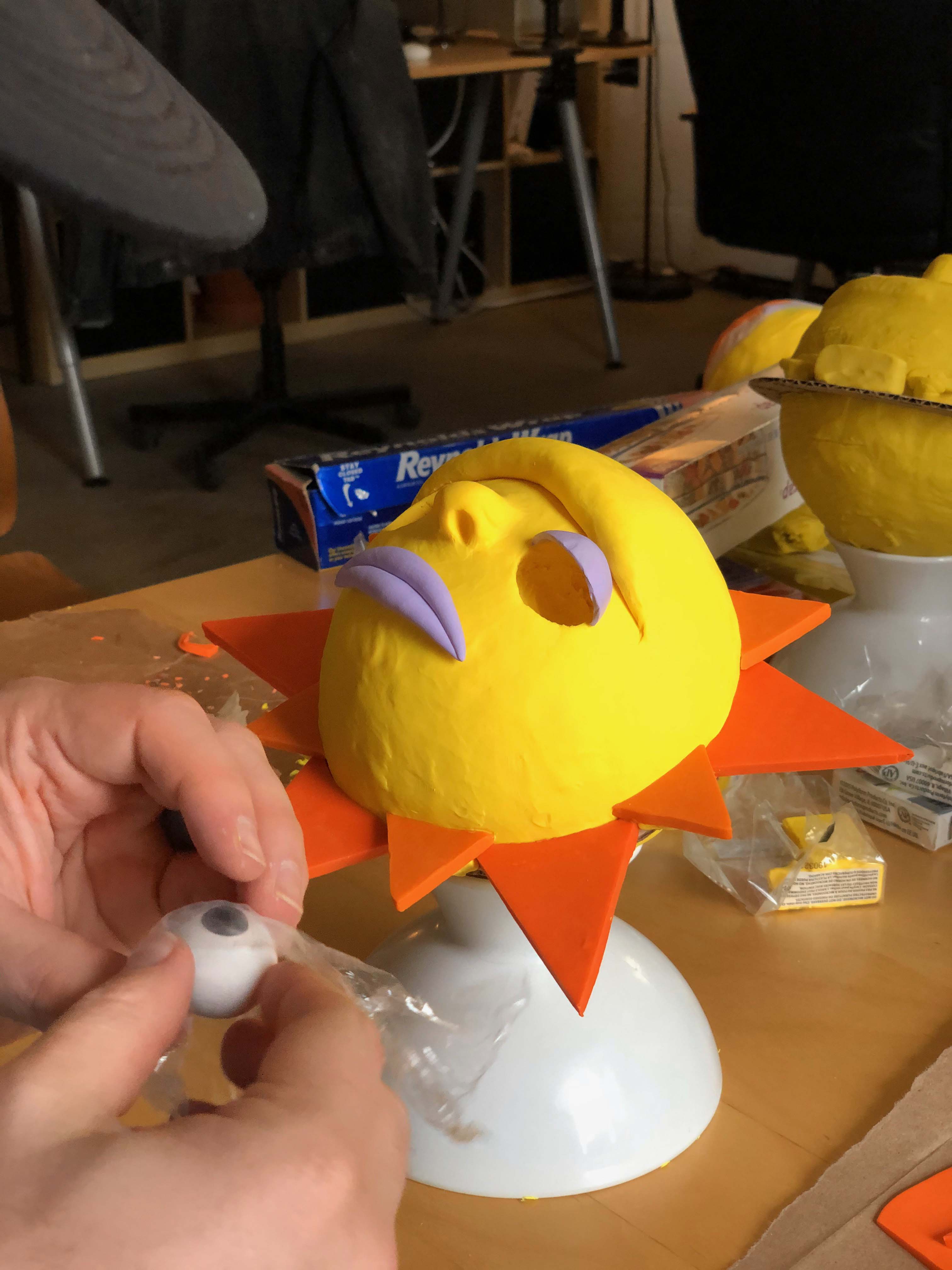 The process of shooting the model under the camera was a slow and tedious process, but Matt continued to learn the characteristics of the clay and got quicker and more precise as he animated.  The primary performance of the sun was shot in-camera, with some secondary motion of the sun’s body done in After Effects. 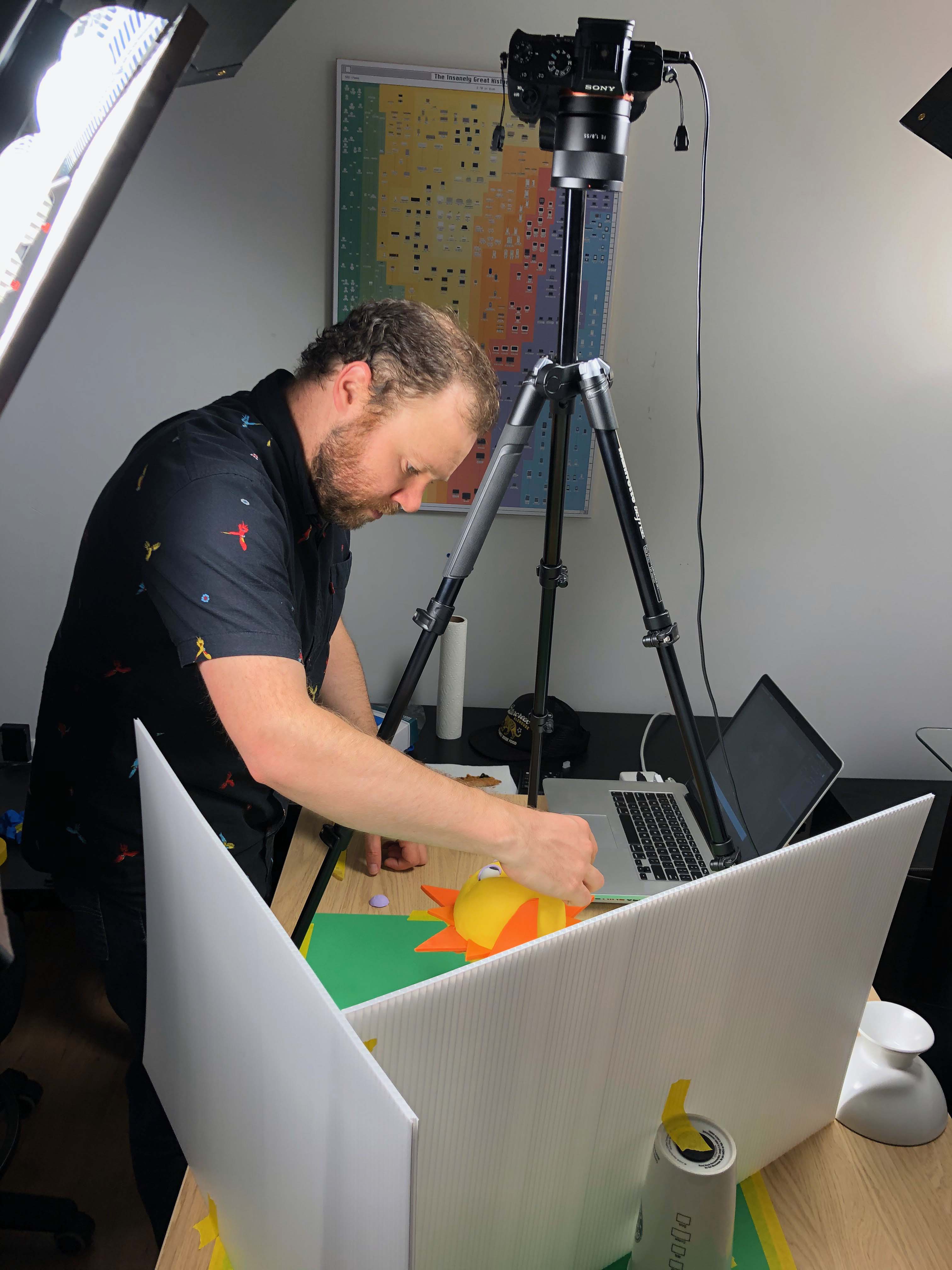 We’re stoked with how it all turned out and proud to have been a part in the making of this unique music video from Brockhampton! 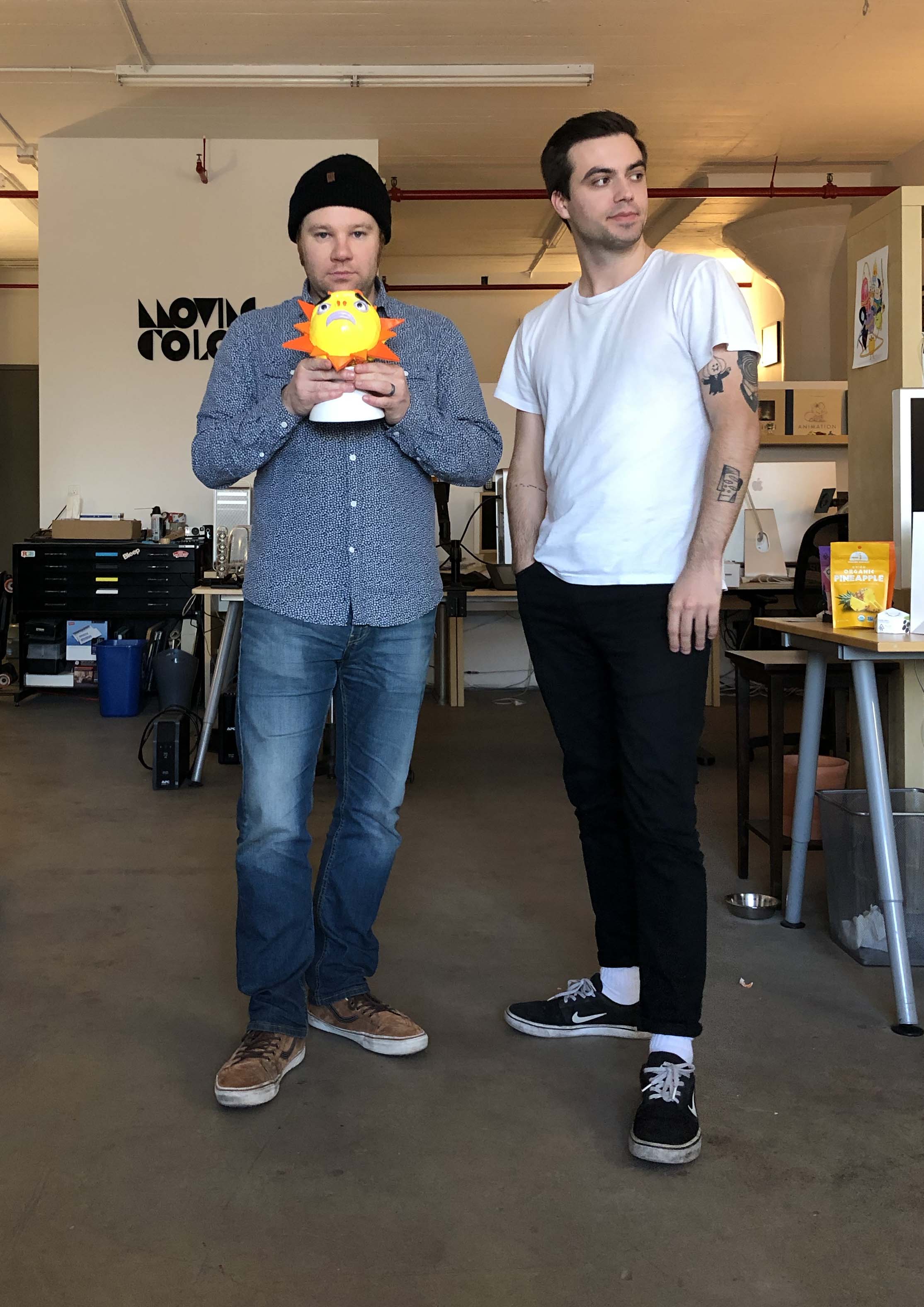